Zlatko Ugljen was born on 15 September 1929 in Mostar.

Graduated in 1949 from the Engineering High School in Sarajevo and continued with his practical training at the National Design Firm.

In 1950, joined the study course in architecture at the School of Engineering of the University of Sarajevo, where he graduated in 1958.

In November 1960, began teaching, conducting practical exercises at the Department of Architecture, on the subject of Design I (Design of Residential Buildings, and Tourism and Catering Industry Buildings).

In 1962, became Assistant Lecturer, and thus began full-time work at the Department of Architecture.

His work was closely connected to the Institute for Architecture, Town Planning and Zoning of the Faculty for Architecture of the University of Sarajevo, where he was the Head of the A-4 Group until 1992.

Received the Aga Khan Award for Architecture in 1983, for his design of the Sherefudin White Mosque in Visoko.

Accepted the invitation of the Sarajevo Academy of Fine Arts, when the Department of Industrial Design was formed, and took up full professorship at this school in 1986; still lecturing on the subject of Unique Formal Design and post-graduate studies.

Gave numerous lectures on his architectural works, such as:

He exhibited his works throughout the world at 19 solo and 23 group exhibitions.

Along with his teaching work, he is still active in the areas of design and town planning.

In 2002, became an academician, i.e. full member the Academy of Sciences and Arts of Bosnia and Herzegovina.

In 2006, became a corresponding member (academician) of the Croatian Academy of Sciences and Arts.

In 2007, became a corresponding member (academician) of the Slovenian Academy of Sciences and Arts.

50 Years of the Art of Building (Retrospective Exhibition)

Architecture for a Changing World

Architects - Academicians of Bosnia and Herzegovina

25 Years of the Fine Arts Academy of B&H

50 Years of the Faculty of Architecture in Sarajevo

Architectural Space and Prayer (Places for Jewish, Christian and Islamic Prayer at the Millennium)

Toward a Concrete Utopia: Architecture in Yugoslavia 1948 -1980. 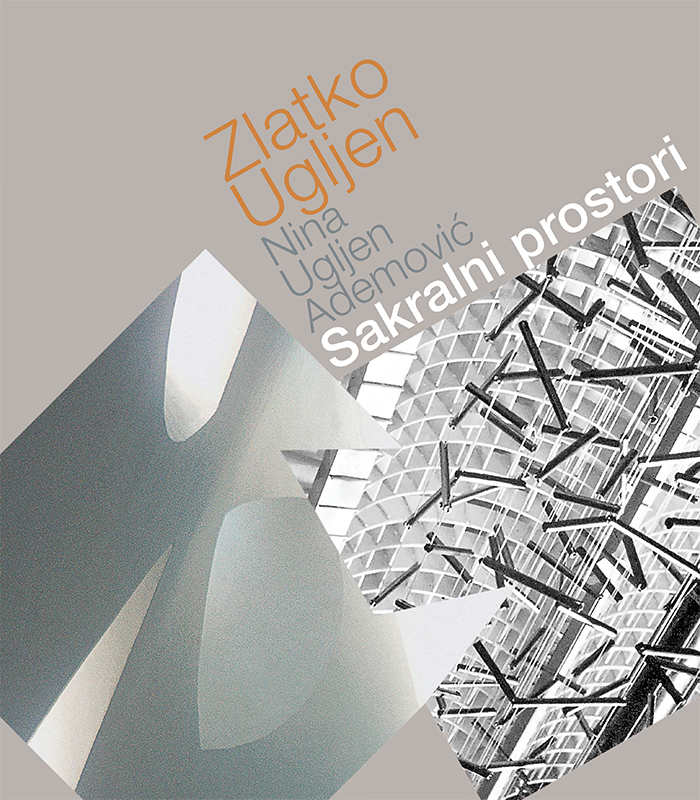