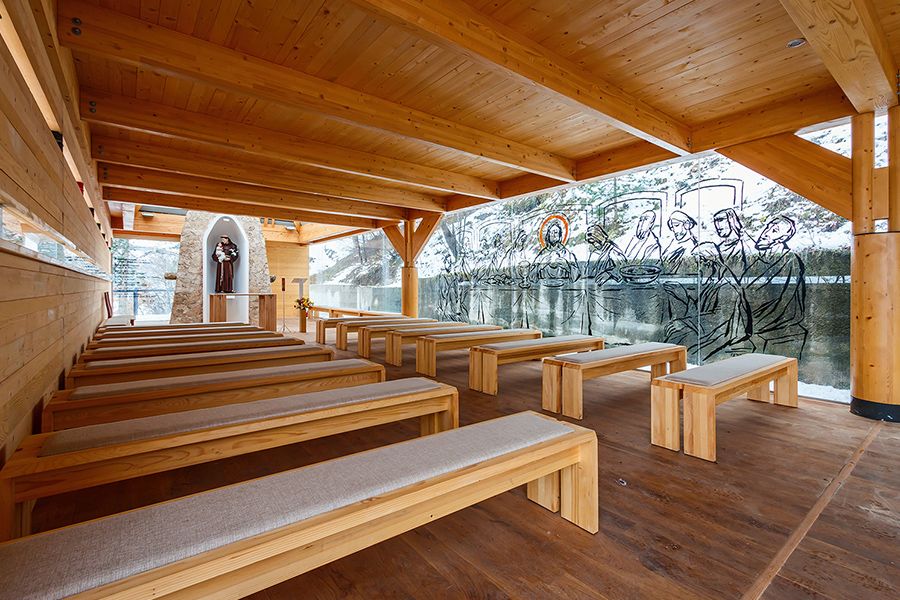 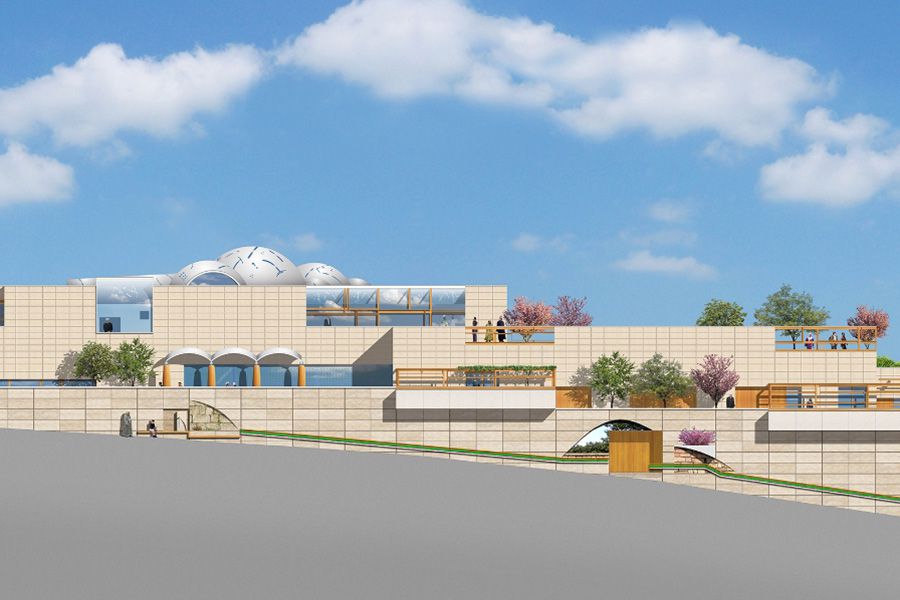 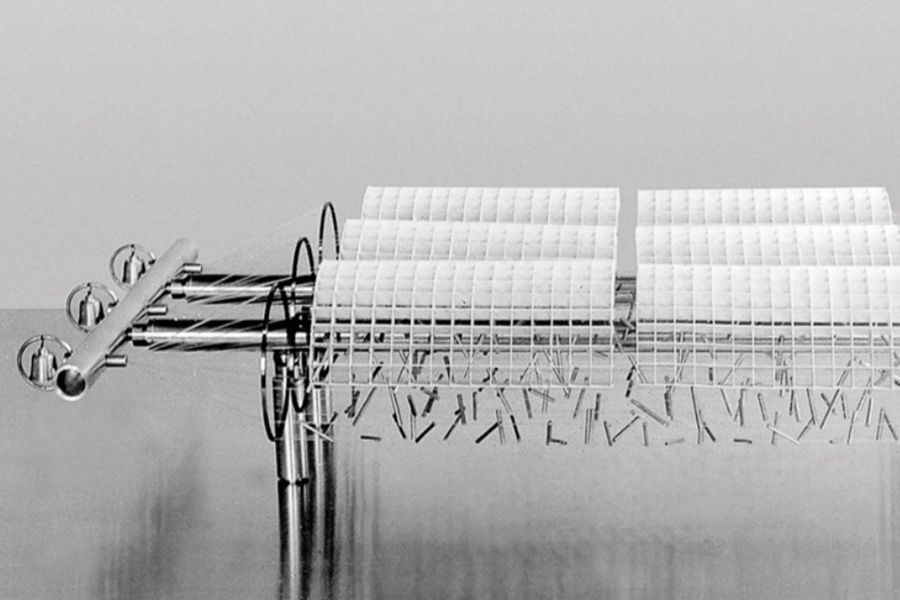 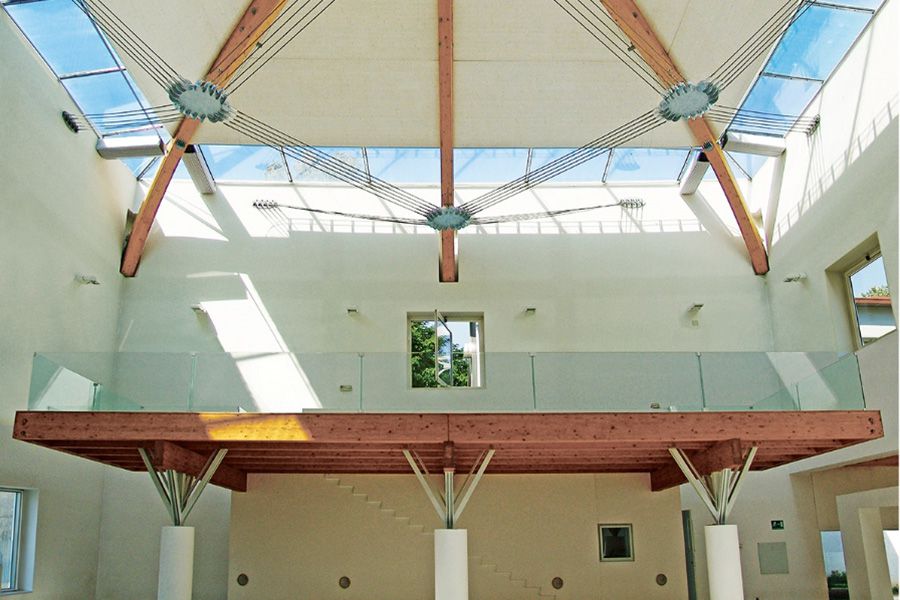 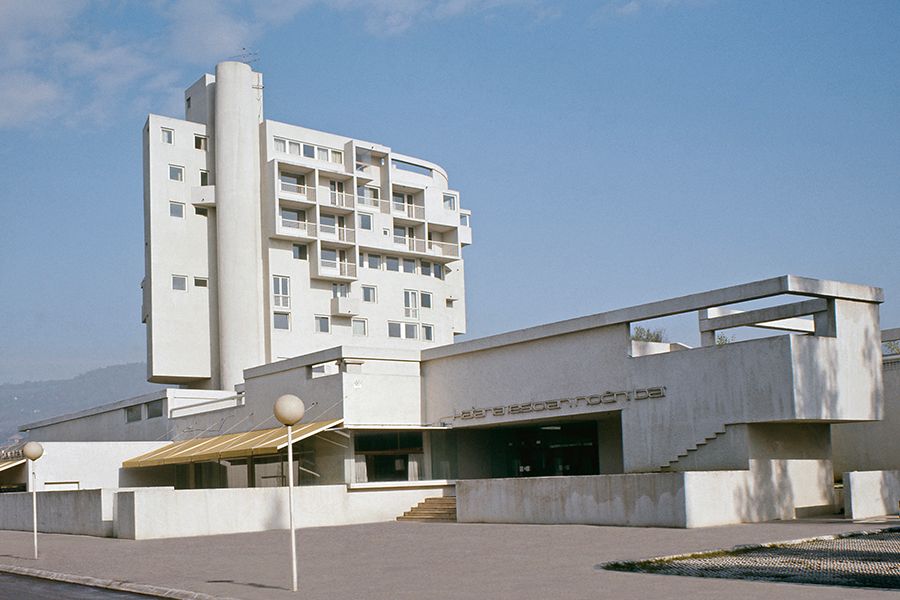 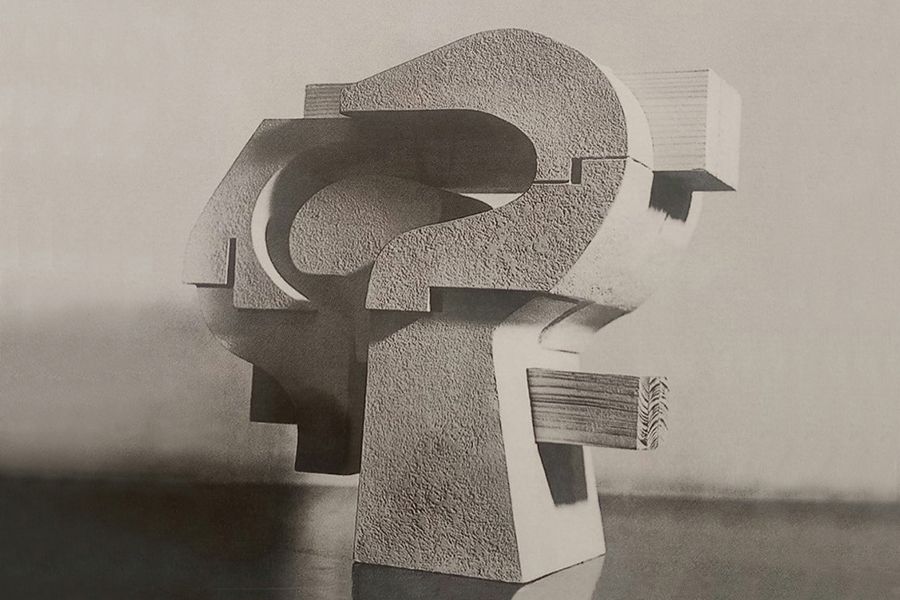 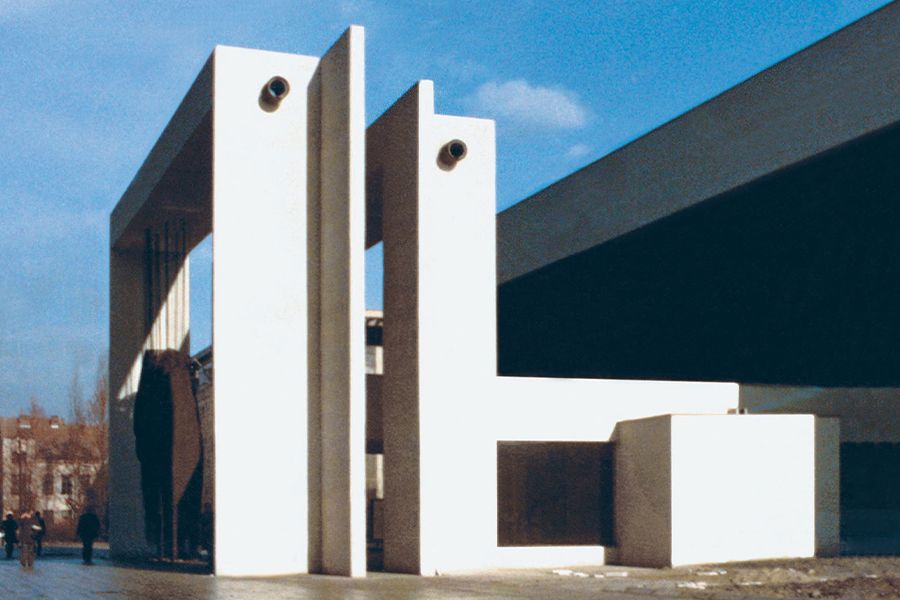 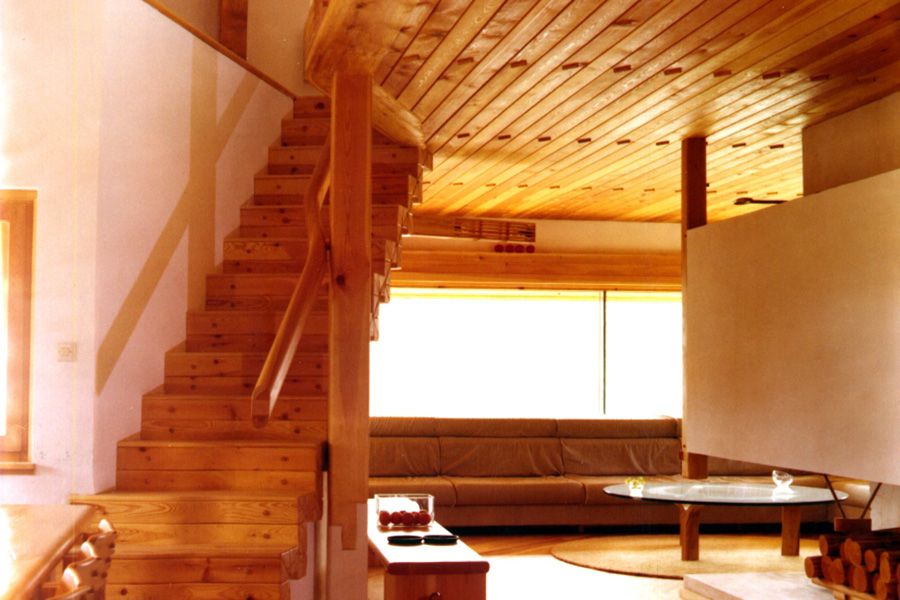 Ugljen has succeeded to bring together grand gesture and a reasonable ground plan and the exterior, to introduce a great measure into the interior spaces commensurable with the man. Furthermore, a question arises whether, when Ugljen is concerned, is it primarily an exceptional person, exceptional talent, or is there a role played by tradition, i.e. the tradition of old, oriental Bosnian house that was so precisely described and appreciated by Dušan Grabrijan, and the tradition of moden architecture? It is both. However, while his architecture bears a hint of a very distant life of traditional Bosnian architecture, to which we must include his way of use of wood and wooden panels, the tradition of modern architecture that follows the footsteps of Juraj Neidhardt – Ivan Štraus is much more accentuated.

Moreover, it is on this basis that Ugljen has succeeded to invent a convincing Bauhaus-constructivist paraphrase with his exceptional hotel in Stolac (1967). This is a conceptual achievement that, at least in terms of a concept, has no precedent in Yugoslavia. On the other hand, he craftily and bravely uses convoluted wall, which is also an approach that can rarely be found among Yugoslav architects, so he superbly creates programmatically modern to such a specific architecture as a mosque (Visoko, 1971). A group of shortened or pyramidal forms joined into an architectural complex is still a very frequent motive in the Yugoslav architecture, but we can claim that, alongside Ugljen, we can hardly find someone equally successful in solving a task that is set in such a way.